Gender reassignment surgery is also popularly known as sex reassignment surgery (SRS). Female to Male conversion is more complex than Male to Female. A variety of surgical procedures for modification of female anatomical traits are undertaken. The person’s physical aspects as well as physiological functions are reordered or revamped to resemble that of the opposite sex. This surgery is for patients who suffer from gender identity disorder. The management usually begins with counseling followed by hormone treatment under expert guidance. A myriad of surgeries and their combinations including mastectomy, chest contouring, hysterectomy, phalloplasty etc are undertaken as per the individual’s needs.

Mastectomy, also called top surgery, involves removing of breasts, mammary tissues, reduction of nipples and areola. This technique will depend on the size of the breast. If a patient has small bust then the periareolar technique is used in which glandular tissue is removed and scarring is less. If a patient has large breasts, extended periareolar technique is used in which grafting and reconstruction of nipple areola is required and scarring will be more.

Hysterectomy, also known as ‘bottom surgery’, involves the removal of uterus by passing the tissue through one tiny half inch abdominal incision.
Dr. Charu Sharma takes meticulous care to plan the treatment on an individual basis. Tran’s men are advised to see a gynecologist for a checkup after every 2 years.
In FTM surgery, phalloplasty is done which is a very complex technique and involves construction of penis by surgery. This surgery helps Tran’s gender men to be comfortable in their own bodies. This surgery involves taking a graft of tissue for extending the urethra. Patient can choose their penis size they want. By this phalloplasty, penis will be natural looking and the patient would be able to have sexual intercourse later.

Hormone replacement therapy (HRT) is also needed for Tran’s men for other changes like development of facial and body hair, deepening of the voice.
Tran’s men should take care of certain things like menses. Menses should cease within 5 months of testosterone therapy, otherwise they should visit a gynecologist.
Facial changes like brow, checks, nose, jaw, lips will gradually develop over time.
After the surgery is done, patient should not smoke for at least first 2-3 weeks as it can reduce oxygen flow. Patient should be hydrated and is recommended to drink plenty of water. Sexual intercourse will not be recommended for first 3 months to avoid risk of shredding of skin graft.
This sex reassignment surgery is irrevocable and a boon for the affected people. 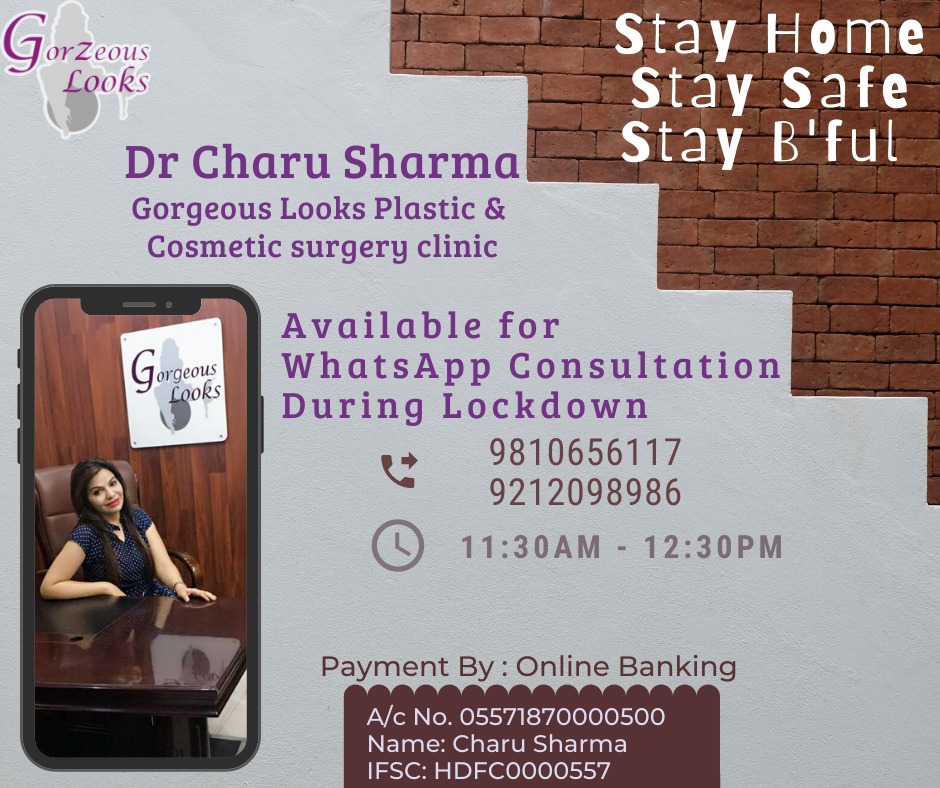